The remote farmhouse received an order of delivered groceries four years ago. Since then there had been no reported activity of any kind. However, on November the 17th three separate 999 calls were traced to this exact location. No-one actually spoke during these recorded calls. The Authorities turned up at the address, forced the door, and entered the property. What they discovered was not easy for them to take in.

The interior of the house was in a serious state of neglect with layers of dust coating all surfaces, and also the furniture. There were cobwebs everywhere. Each room of the house looked as if it had not been touched in years, let alone lived in. The whole house showed no signs of life. Apart from one of the bedrooms.

One bedroom was perfectly-well kept. All neat and tidy, and pristine. It was the room of a young boy. All his clothes and toys and possessions were in the drawers and cupboards. No dust. No cobwebs. Clean.

In the centre of this bedroom was a make-shift altar, decorated with candles, fresh flowers, and some personal possessions of a young boy. There were also photographs and drawings of the boy. There were many handwritten letters sitting on the table.

There was also something else in the room. But this is too horrific to describe. The policemen who had attended the emergency-call could not easily take-in what they saw. They were never the same again and had problems afterwards doing their daily job. 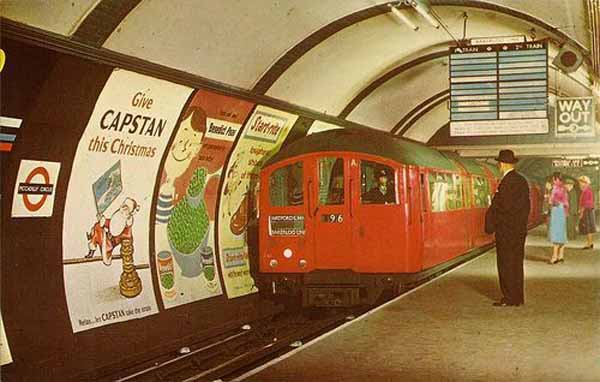