One day last year, during an extended cold snap, I set out on a mission to get some pictures of swans at the Secret Loch, a remote stretch of water that only I knew about. I suppose I risked it just a wee bit too much on that occasion.

I was wandering over the frozen lochan surface (to get nearer to the swans at the centre) when the ice sheet gave way under me and I plunged into the icy water. I was aware, at that point, that I was two miles away from the nearest single-track road and no-one else knew where I was. It had taken me a good hour to walk there (after leaving my car at the end of a small track). I had tramped through deep, and powdery, snow and I hadn't seen anyone else around (not that I'd expected to see anyone anyway).

I had no mobile phone with me (I never carry one) and I was making a very good impression of a man who was trapped by his own icy body-weight, wearing boots that now felt like concrete blocks.

When I plunged through the ice sheet I lost my wool hat, my gloves and my designer snow-glasses. But, fortunately, I didn't lose my mind. I knew that in around only two minutes my limbs would lose all power. After five minutes I would have no feeling whatsoever in my whole body. And within fifteen minutes I would lose consciousness completely. This certainly focussed my attention on what to do next.

How I actually got out of my predicament is another story in itself. Suffice to say, I managed, somehow, to save myself from turning into just another winter casualty statistic. Although when I finally got back to base four hours later (with only one boot left) I had to cut my way out of my clothes with a Stanley knife. I then sat in a hot bath for an hour and afterwards took to my bed for a while. I'm still chittering today at the thought of the event, but somehow I feel so much more alive because of it. I even managed to save my SD memory-card at the time. And that has to be a good thing because I never lost my photos. 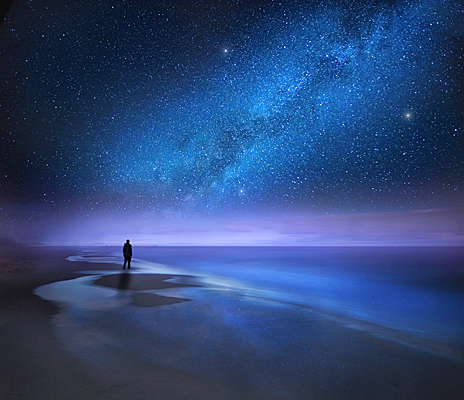