As we know a Columbo episode works to a well-established structure. The formula is as follows: (a) someone gets murdered right at the start, (b) the viewer gets to know who commits the murder and how they have actually done it, (c) Columbo then appears on the scene and continually hassles the murderer while mis-directing him (or her) by pretending to be scatter-brained, (d) the murderer tries to outwit Columbo (by covering their tracks) but they never succeed, and, in their desperation, usually botch things up, and finally (e) Columbo nails the murderer.

So I was wondering, if we know all this beforehand, why are we investing 1 hour and 15 minutes in the viewing? What is the reason to watch a Columbo? Why stick with it? You already know the outcome? What is the pay-off?

I would suggest the following are the reasons for watching a Columbo.

(1) It is set in a gentler and more charming age and so can be somehow comforting to watch. There is no gratuitous sex or violence and the viewer is not expecting to be offended by anything controversial or disturbing.

(2) The murderers are always well-to-do and live in fancy hooses and have fancy lifestyles and this glamorous lifestyle can be fun to peer into. "How the other half live", so to speak.

(3) The series often has Special Guest Stars who are well-known actors (e.g. Roddy McDowall, Ray Miland, Honor Blackman, Leonard Nimoy, William Shatner, Vincent Price, Donald Pleasence, Dick Van Dyke, to name but a few). These guest stars act their socks off for your entertainment (ok, sometimes they ham it up a bit, but that’s why we love them).

(4) Columbo is likeable and humble and kind and keen. And this is heart-warming to watch. It makes you feel good.

(5) On the other hand, the murderer is often arrogant. And so you want to see him (or her) jailed. You want to see their wee crushed face when their number is up. How could they possibly expect to outwit Columbo? More fool them.

(6) You want to see just how Columbo manages to trap the murderer. What device does he use to trip them up? You have to keep watching to find out. 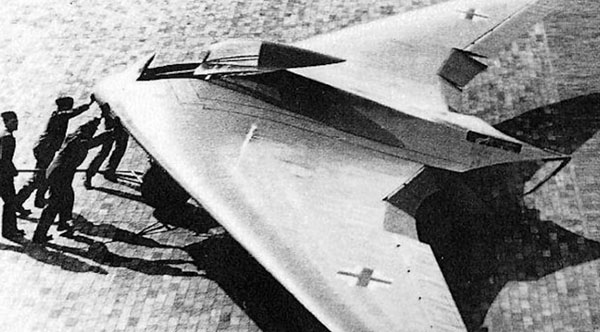