During my political research on Henry Kissinger I came across some footage of actual Americans being interviewed on the street. Males, females, of all ages, all adults, who were just stopped at random.

Here are some examples of the questions asked, and the answers given, from these “regular” (and mostly very nice) people:

Q What is the religion of Israel?
A 1. Muslim 2. Israeli 3. Probably Catholic

Q What religion are Buddhist Monks?
A Islamic

Q Who won the Vietnam War?
A We did

Q Who is Fidel Castro?
A A singer?

Q In terms of the War on Terror, which country do you think we should invade next?
A 1. Saudi Arabia 2. Somebody in the Middle East 3. We should F***ing make a big blast crater out of the Middle East, for all I care 4. I’m thinking....Italy? 5. Cuba? 6. Iran, to stop the revolution 7. Russia or China 8. India and Pakistan 9. Indonesia or Brazil maybe 10. Korea, because they’re trouble, they’ve got a bad attitude 11. Canada

Q In terms of the War on Terror, which country do you think we should invade next?

A I think “France” he said, they’re too close, and there seems to be some friction between us. He then stuck a pin on Australia

Q Which countries are in the Axis of Evil?
A 1. I know Germany is one of them, but I’m not sure about the others. 2. Ok, California 3. Jerusalem 4. I think all of them. 5. Florida 6. Those guys that throw the rocks, Israel? 7. The fella with the turban thing, the guy with the diaper on his head?

Q Who was the first man on the Moon?
A 1. John Glen 2. I think it was a Russian, I’m not sure 3. Is that not the thing that was reincarnated in Arizona or somewhere and it didn’t really happen? 4. I don’t have any idea, was it an animal?

Q What is collateral damage ?
A Something to do with a movie?

Q How many World Wars have there been?
A Three?

Q Which State does KFC come from?
A The chicken? I don’t know

Q What are Hiroshima and Nagasaki famous for?
A Judo or Sumo wrestling?

Q How many Eiffel Towers are there in France?
A I’d say about Ten

Q What is Al-Qaeda?
A 1. A suicide group in Israel who do suicide bombs and stuff and I think the President of it is Yaser Arafat, everybody knows that. 2. A wing of the Masonic order?

Q Where is the Berlin Wall?
A Believe me I know the answer......but I’m thinking....Israel? 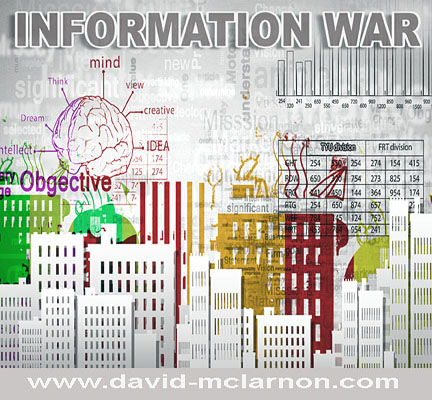