The Truth revealed about Star Trek

Star Trek initially came out of the mind of Gene Roddenberry. The idea was of humanity being a peaceful space-faring people and all races were included in this vision, and we would go around the Universe exploring.

Roddenberry was presenting a hopeful future for the 60s generation. Star Trek today is a huge phenomena. What is interesting about Star Trek is, although it did come from the mind of Roddenberry, it goes back to 1963 and the programme Outer Limits which was produced by Leslie Stevens Jr.

Leslie Stevens Senior was a Vice Admiral in the Navy who was working with Admiral Rico Botta who was part of the Naval group who brought the German scientists over after the second world war in Operation Paperclip to start the secret space programme.

Star Trek is a product of the Rand Corporation which is a Think-Tank that has considerable influence over America, in particular with NASA and the US Air Force. The Rand Corporation directly consulted on the early episodes of Star Trek and with Gene Roddenberry. When you see things like phasers (tazers) and hand-held communicating devices (mobile/cell phones), sliding responsive doors, and the automation of everything, you are looking at predictive programming. 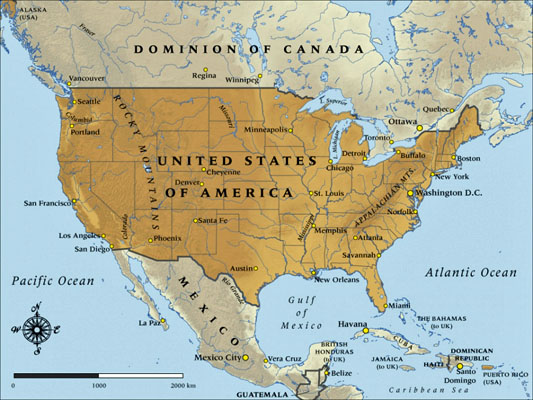