I like to follow chess games by Bobby Fischer from the 60s and Garry Kasparov from the 80s. These can have me on the edge of my seat as both players are fearless.

The game of Chess took around 1500 years to develop. Kasparov eventually becoming better than anyone else in history. However AlphaZero is a programme developed by Alphabet (Google’s parent company) which learned all the moves, and after just four hours of playing itself, the programme can now easily beat any grandmaster in the world at chess. The AI programme achieved, in just a few hours, what humanity took 1500 years to accomplish. 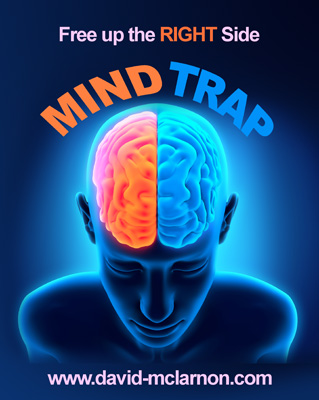